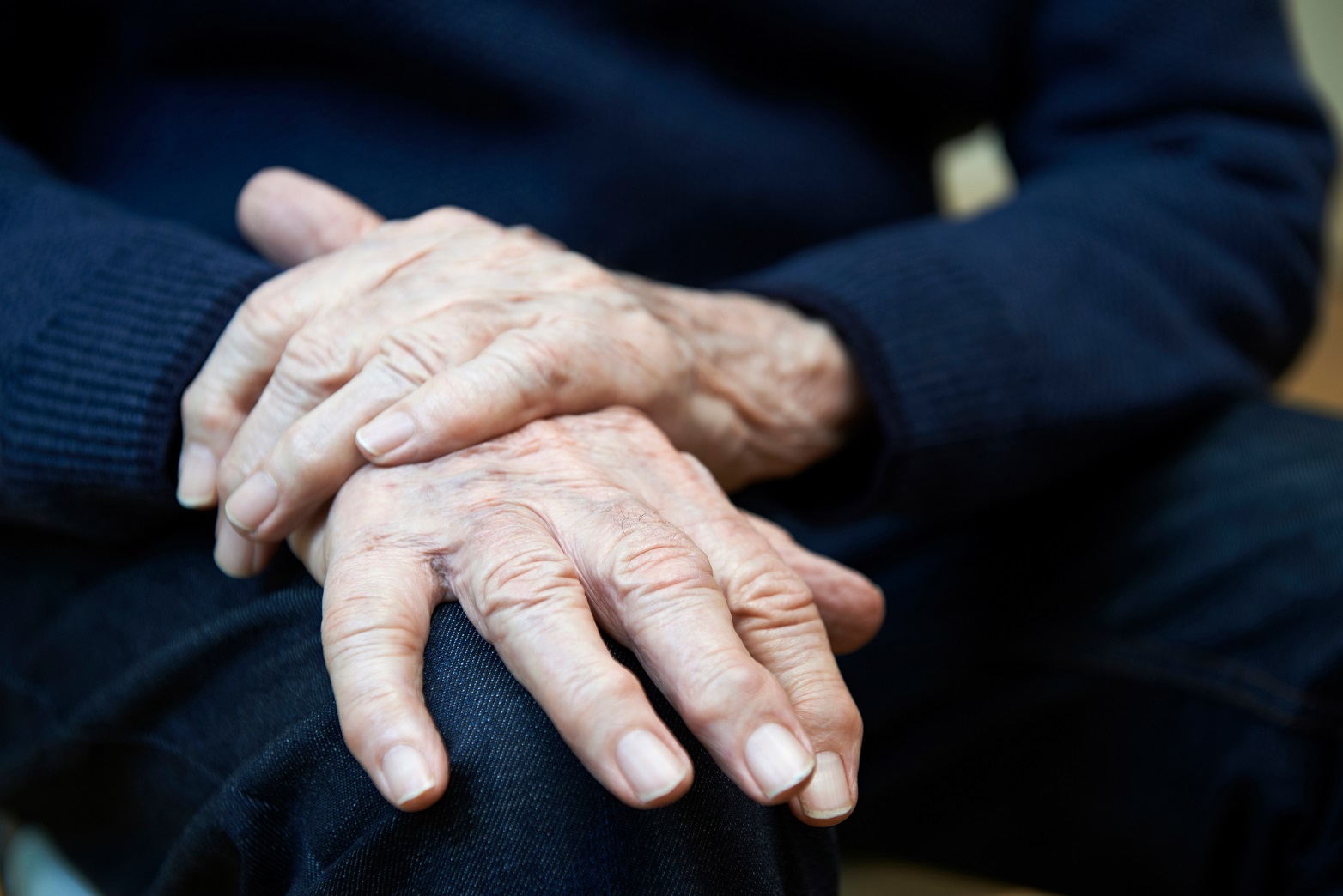 According to the National Parkinson’s Foundation, Parkinson’s disease is a neurodegenerative brain disorder that progresses slowly and can take years to develop. When a person has Parkinson’s disease, their brain slowly stops producing dopamine, which helps regulate their movements, body and emotions. Constipation, cramping and bloating are all common among people with Parkinson’s. These issues can be caused both by the disease itself and by the medications used to treat it. Many people live for years with the disease but the associated complications can often be fatal.

If you have more than one of the following symptoms you should talk to your doctor about Parkinson’s disease:

• Tremors have high amplitude and lower, slower frequency
• In addition to tremors, slow movements, stiffness, and problems with walking or balance are involved
• Tremors mostly seen at rest
• Usually starts on one side of the body and progresses to the other side; usually remains asymmetrical
• Rarely a family history
• Symptoms such as smaller handwriting, loss of smell, trouble sleeping, moving or walking, constipation, a soft or low voice, a masked face, dizziness or fainting, and stooping or hunching over.

There is no standard treatment for Parkinson’s disease. Current available treatments include medication, surgery and lifestyle modifications. Research is being conducted to determine the most effective treatments to reduce symptoms of Parkinson’s, as well as treatments that reduce side effects associated with Parkinson’s medication, like constipation.

We have helped tens of thousands of patients in similar studies.
Space in this study is limited. To be considered, please fill out the form or call 301-251-4702.

Compensation for time and travel TBD 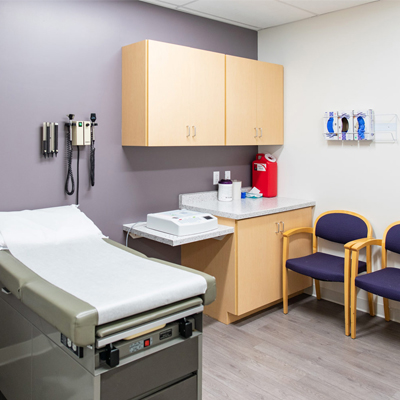 State of the Art Facilities

CBH is Maryland’s premier clinical research organization. For a decade, we’ve helped improve the quality of life for everyone by researching new medications and treatments. Our state-of-the-art facilities are held to the highest standards of cleanliness and quality. 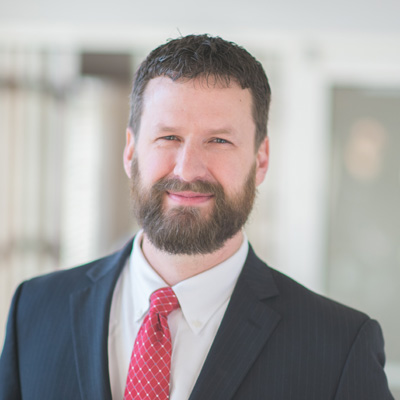 Your safety is our greatest concern. Every procedure at CBH is overseen by expert medical staff and performed by some of the most well-respected board-certified physicians in the industry, each with many years of experience in their respective specialties.

Rest assured, you are not signing up for treatment with “experimental” methods. CBH only uses FDA approved methods as if you were at any other hospital or clinic. Our research is focused on the medication associated with those methods.