CenExel ACT is a medical research center administrating Phase I – 4 clinical trials. For over two decades,CenExel ACT has been dedicated to assisting pharmaceutical companies find new cures to help patients better manage their healthcare. We share in the commitment and are dedicated to providing cutting edge therapy that can assist in managing patients’ chronic medical conditions today and for a lifetime. We are a CenExel Center of Excellence, assuring unparalleled patient engagement, staff expertise, and valuable results. Over 1,000 clinical trials conducted in the past 20 years.
View Current Studies 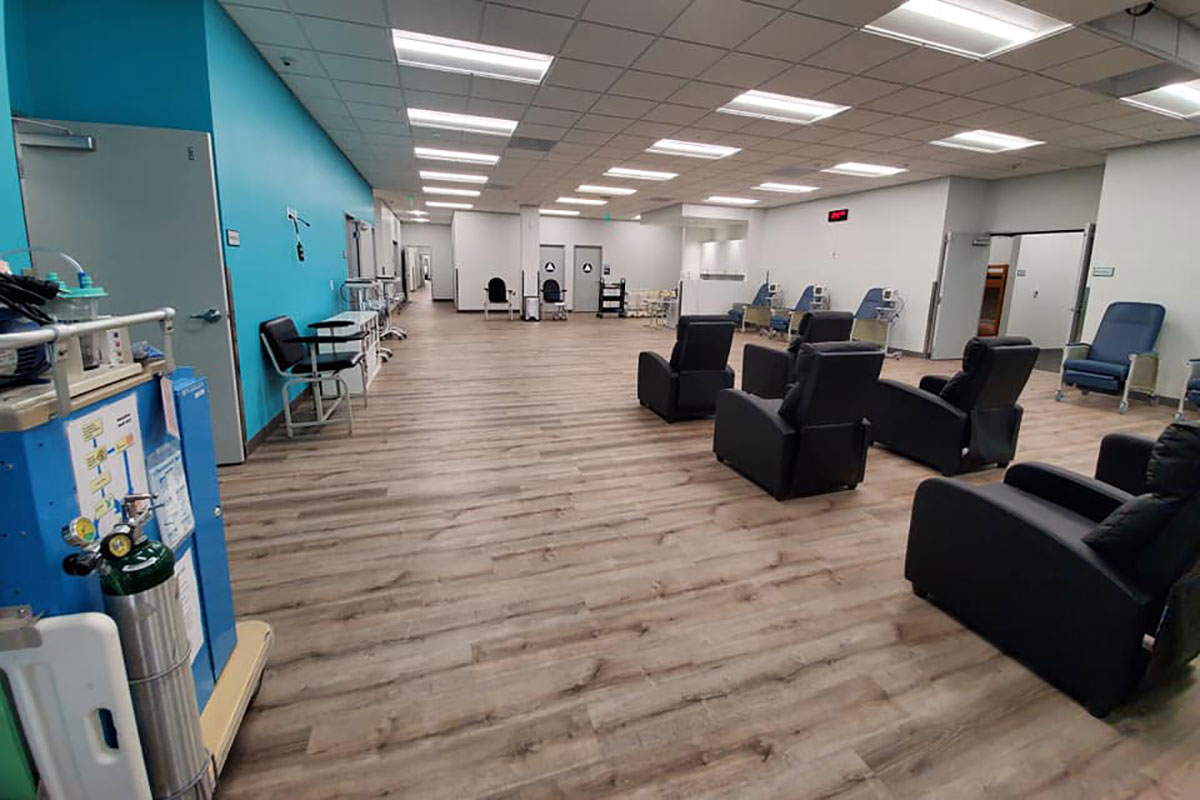 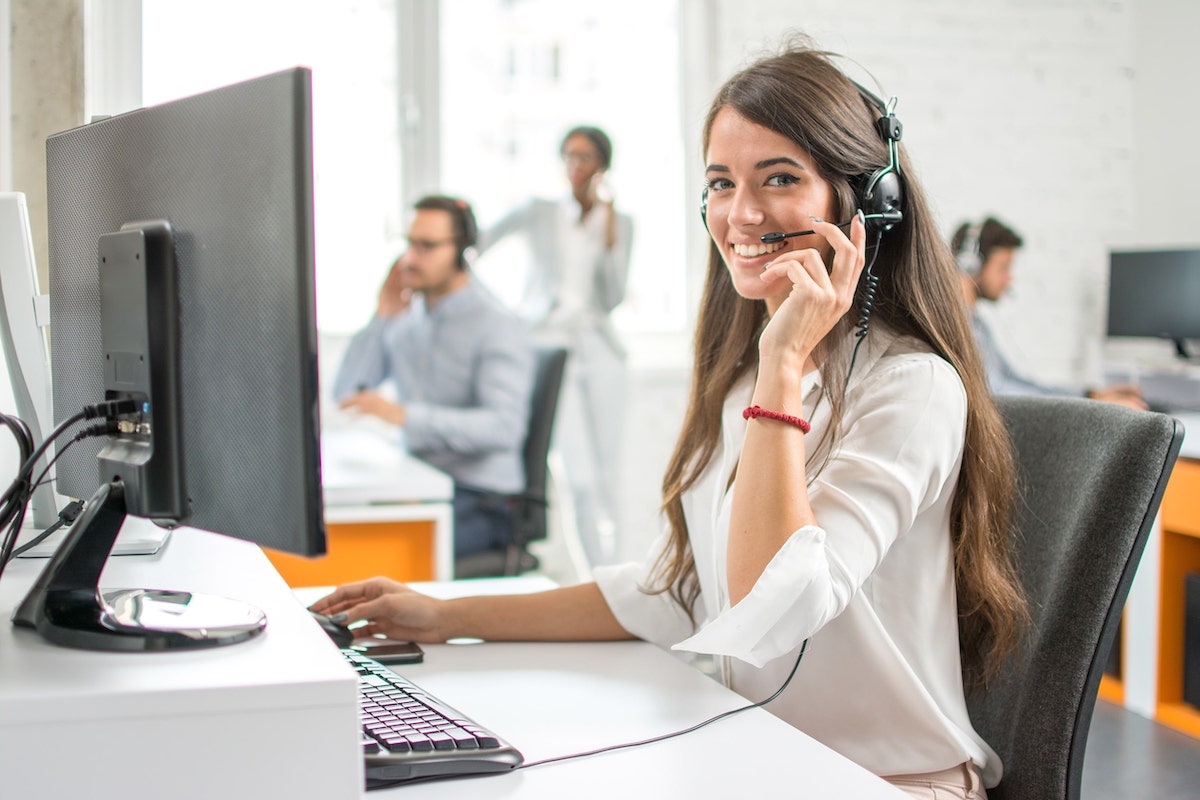 CenExel ACT has a proven record in recruiting, exceeding 100% of patient target. 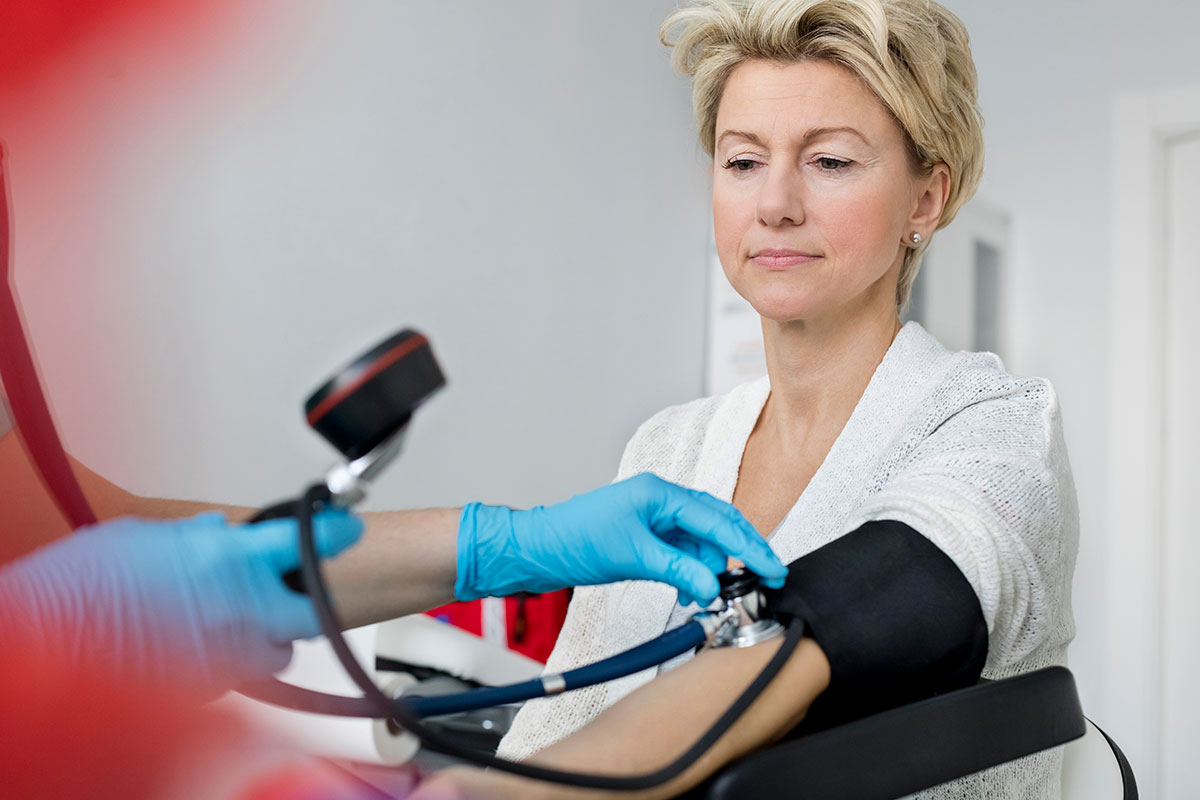 CenExel ACT serves a diverse demographic in the surrounding area. 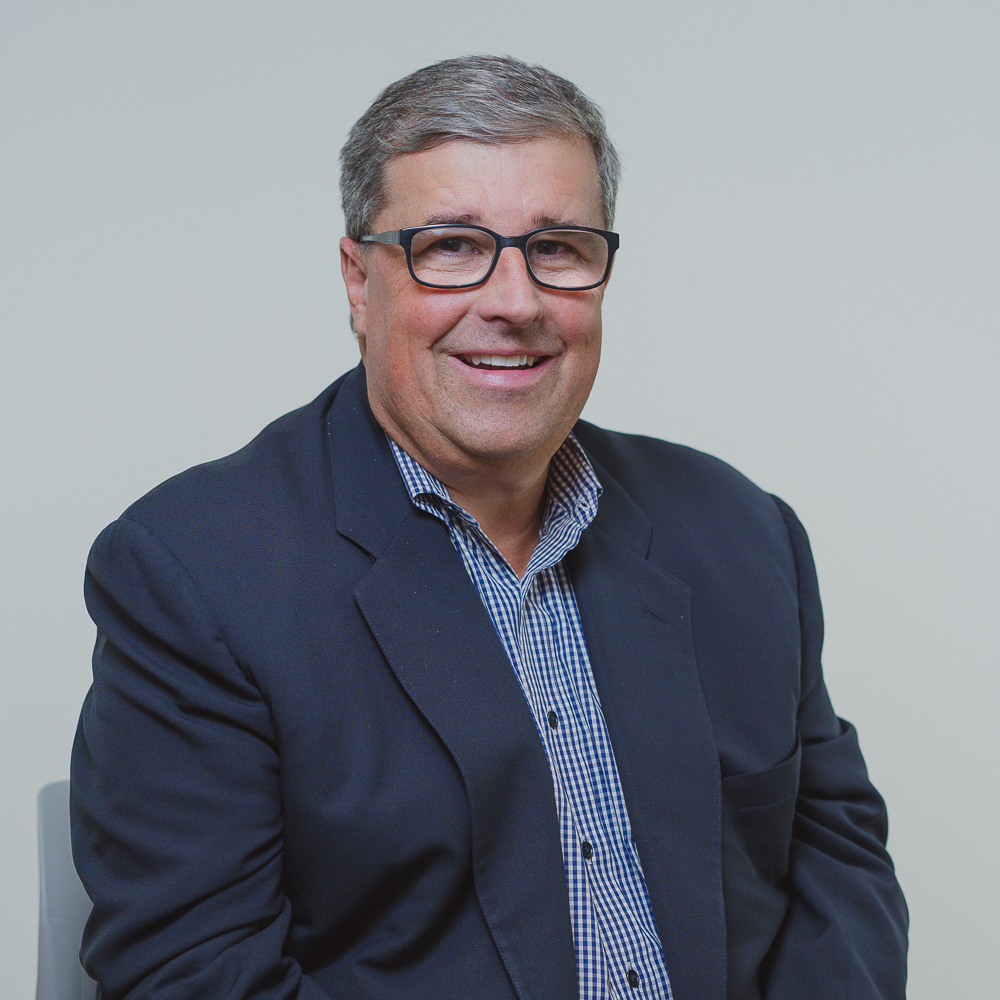 Patrick McLaughlin graduated with a degree in Business Administration from the University of Texas-Austin in 1999. Patrick’s entry into the clinical research space was in 1996, when he was recruited to a full-service, multi-specialty dedicated research site, as President. Three years into the position at the Institute of Clinical Research (ICR), sales were up 600% and the ownership group desired to sell the company.

In May of 1999, Patrick started working at Advanced Clinical Research Institute in Anaheim, CA as its Executive Director. Patrick made a decision for the company to enter the Phase I sector after an entire history of exclusively conducting Phase II-IV studies at the facility. Dr. Dennis Riff and Patrick McLaughlin funded the purchase of an 8,800 square foot, dedicated Phase I facility in 2007, and re-branded the company as Anaheim Clinical Trials.

Through years of continued success and the need for additional investment to move the company to the next level and to a much larger state-of-the-art research facility, a decision was made to bring on an additional investment partner which was completed in February 2019. Patrick is now CEO of CenExel ACT. 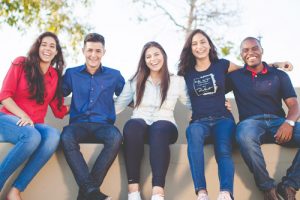 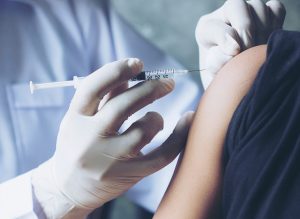 Meet our Centers of Excellence

Click on any highlighted state to see our Centers of Excellence