The Atlanta Center for Medical Research is currently seeking adult volunteers to participate in a clinical study on schizophrenia.

Schizophrenia is defined by the National Institute of Mental Health as “a chronic and severe mental disorder that affects how a person thinks, feels, and behaves.” Schizophrenia can greatly impact an individual’s ability to perceive, understand and interact with the outside world.

The Diagnostic and Statistical Manual of Mental Disorders requires two or more of the following symptoms to be present for a diagnosis of schizophrenia:

Schizophrenia can be challenging to treat. Often, it is difficult to ensure schizophrenics take all of their medication. Schizophrenics may feel as if their symptoms have disappeared before their prescribed medication has run its course, and may decide to discontinue only to fall back into symptomatic schizophrenia again.

Researchers are attempting to develop methods to ensure schizophrenics take their prescribed medication, such as extended-release pills or injections that stay in a patient’s system for longer than conventional medication.

Researchers are also attempting to uncover more about the origins of schizophrenia to better diagnose and treat the disorder. New studies suggest that a combination of environmental and genetic factors may play a part in the disorder’s development.

No cost studies are currently available for qualified participants.

Compensation for time and travel up to $7,850 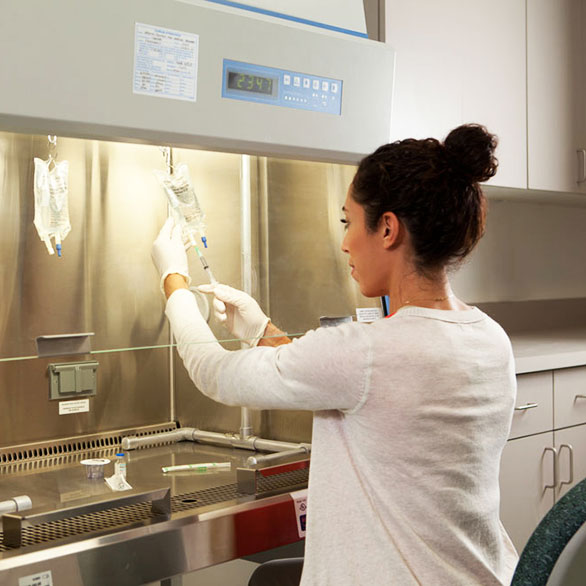 As a former hospital, CenExel ACMR is the largest independent medical research facility ever constructed. Every aspect of the infrastructure was designed for healthcare best practices, making it a perfect setting for conducting clinical trials. 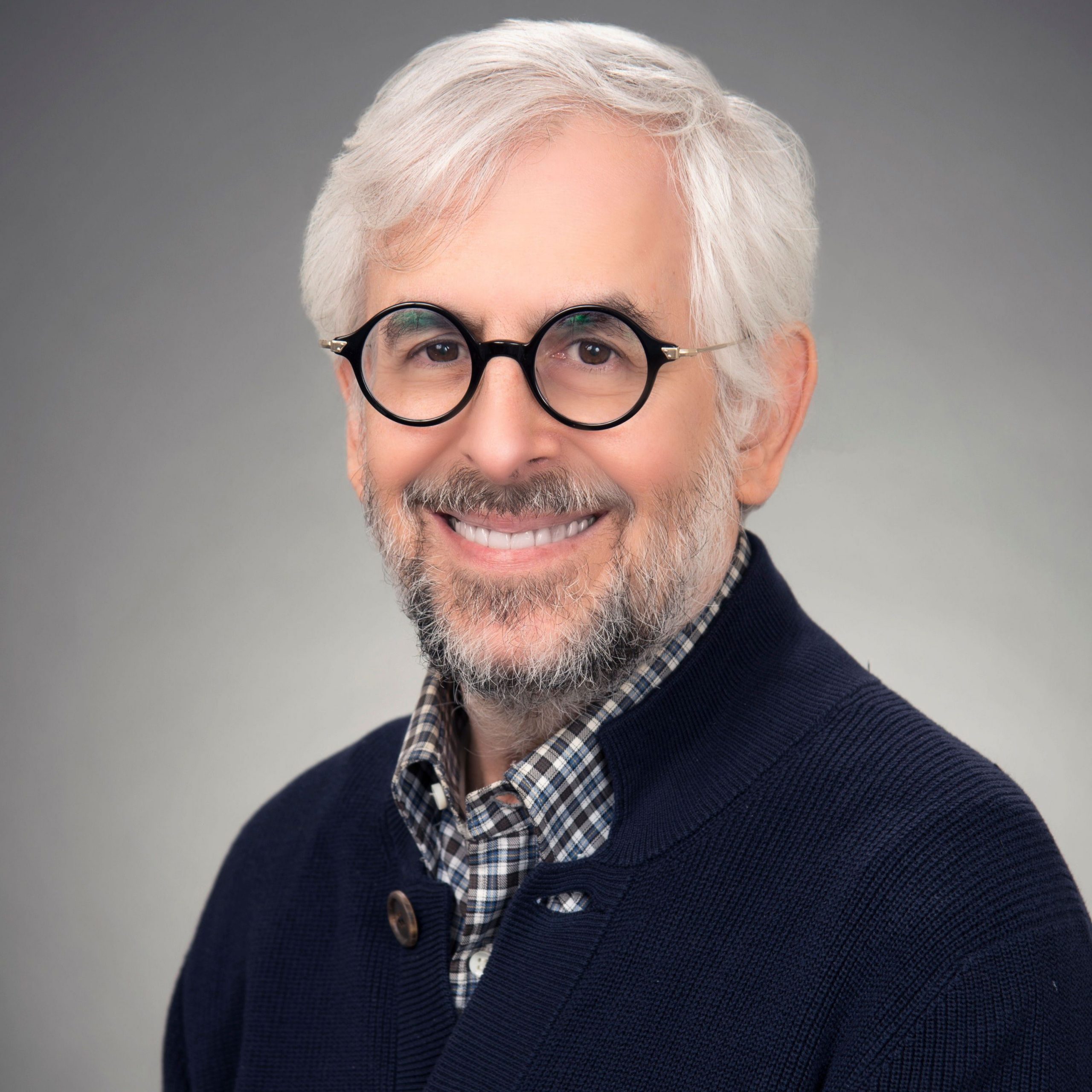 Your safety is our greatest concern. Every study at CenExel ACMR is overseen by expert medical staff and performed by some of the most well-respected board-certified physicians in the industry, each with many years of experience in their respective specialties. 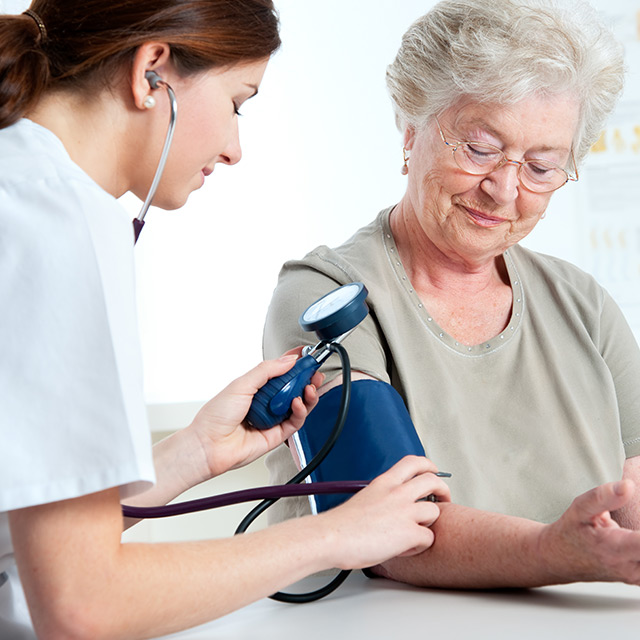 Rest assured, you are not signing up for treatment with “experimental” methods. CenExel ACMR only uses FDA-approved methods as if you were at any other hospital or clinic. Our research is focused on the medication associated with those methods.